Wallpaper through the seasons 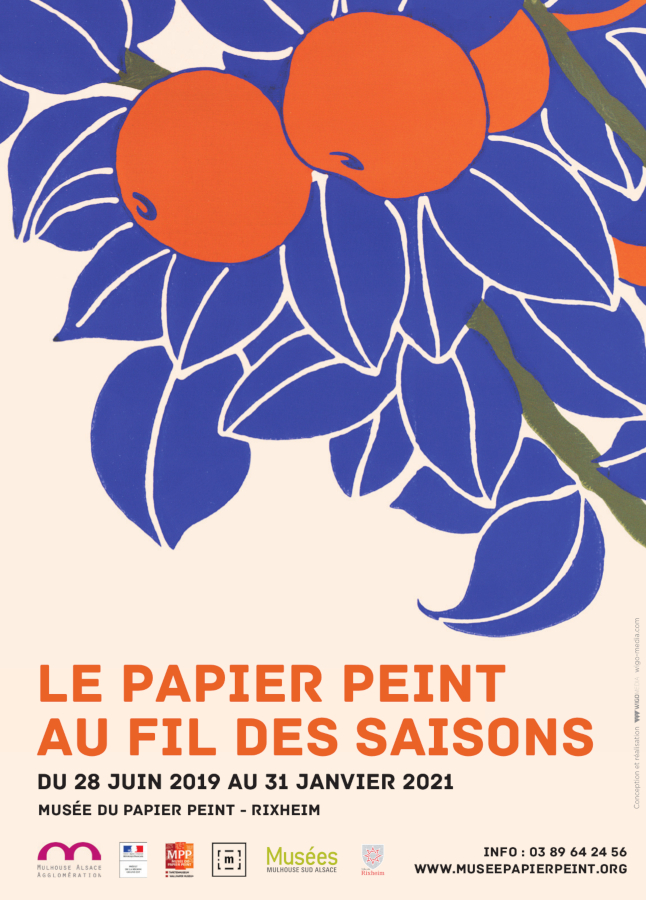 At a time when the disruption of the seasons is becoming a major issue in society, this exhibition aims to highlight our connection to the natural cycle. Discover the beauty and individuality of the four seasons of the year by means of more than 80 exhibits, around twenty of which have never been shown before.

The influence of these varied seasonal phases dominates our daily life without us even noticing. The transformation of the plant and animal kingdoms as well as the climatic changes demonstrate the transition from one season to the next. This progression appears in many wallpaper patterns although they are rarely associated with the theme of the seasons when they are created.

Where the seasons are immediately recognisable in the designs, these very often contain stereotypical imagery made up of conventional patterns and colour schemes. The exhibition tries to find out what makes up the essence of these standardised images so representative of all of them.

Revealing these archetypes encourages us to question them. Thus, the exhibition incorporates wallpapers which, at first glance, seem unrelated to the seasons. With a little imagination, however, we encounter them in the colour schemes and patterns because these evoke the standardised designs of this theme.

This imagery was not all the manufacturers had to offer, however. Many exhibits diverge from the standard designs even though they are clearly associated with the seasons. This was the approach taken by contemporary design, where designers and manufacturers shook off convention in order to launch wallpapers with a creativity which redefines our perception of the four seasons. 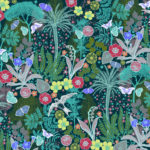 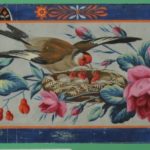 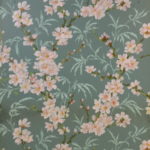 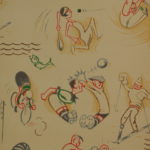 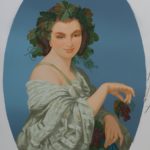 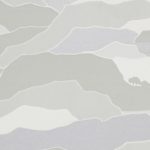 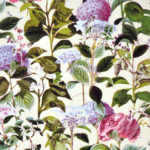 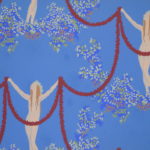