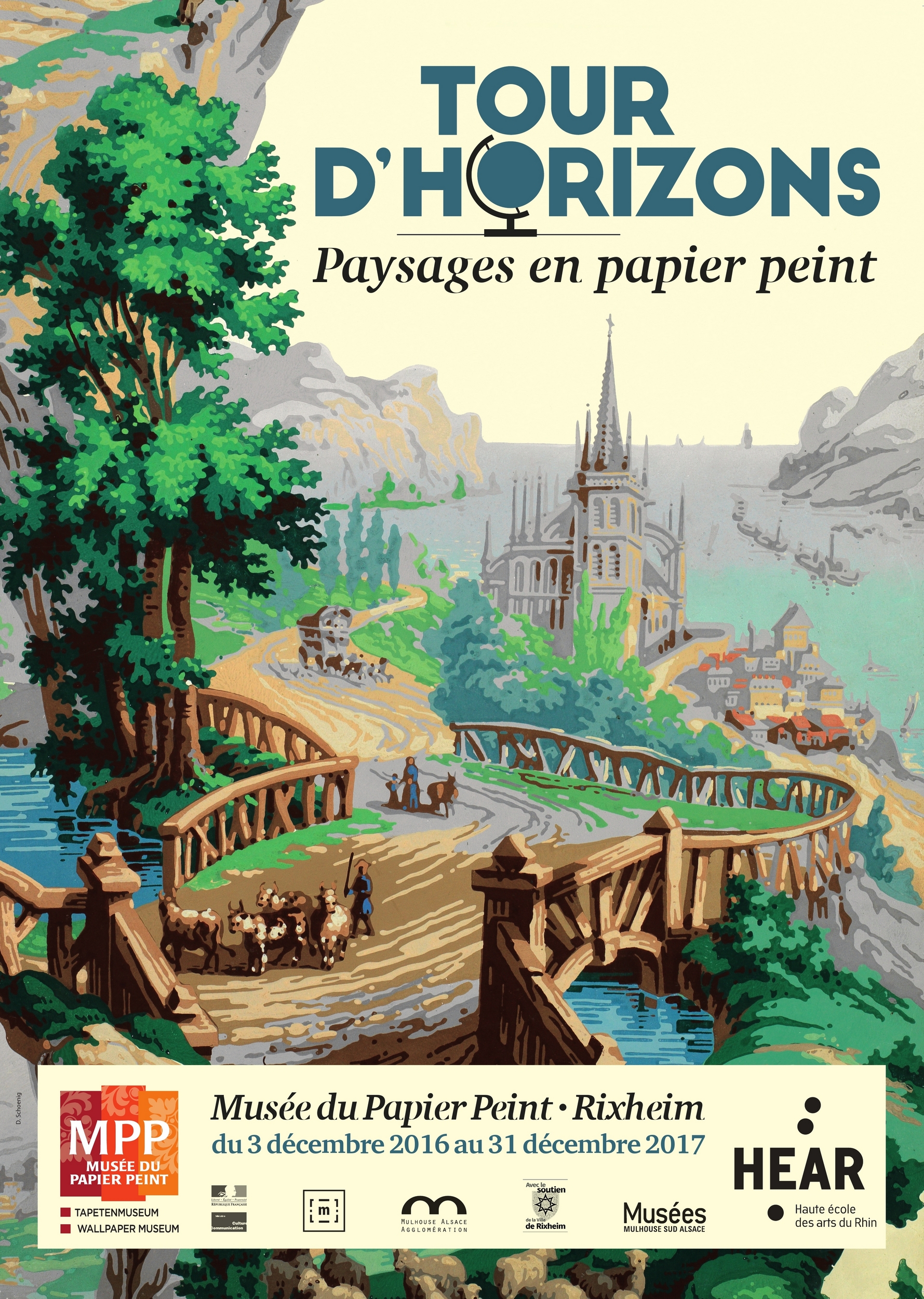 The Horizons Tour Exhibition, Landscapes on wallpaper, presents almost three centuries of décor based on rustic, maritime and urban designs. From illustrations to panoramics; from 18th Century domino to contemporary digital printing; these decorative pieces, some luxurious some modest, provide a real insight into how our world view and society itself have evolved. Depicting a landscape is never a trivial matter. It involves choosing a site, a perspective and a composition as well as selecting the components that are going to feature in it. The landscape may evoke nostalgia for the lost simplicity of a bygone age; it may inspire hope in technological progress or simply depict an escapist dream.

Repeating-patterned wallpapers from the late 18th Century surround small picturesque landscapes with scrollwork or arabesque patterns; testimony to a new taste for the natural world. The panoramic appeared at the start of the 19th Century with the emergence of a new perception of home furnishings and interior design. In the new sitting rooms and dining rooms of the burgeoning middle-class, walls provided space to display exotic new horizons allowing the imagination to roam through magnificent landscapes and discover unfamiliar fauna and flora. Between 1840 and 1850, wallpaper reflects the fascination of the age with modern means of transport which allowed people to travel. Other patterns celebrated traditional European landscapes with orchards, villages and animals, decoration as guarantor of an unchanging world; an approach which continues to this day.

After a century of obscurity, the panoramic has been back in fashion for some years but its source of inspiration has not changed. Just as the factory was absent from the painted landscapes of the 19th Century, you will not find suburban settings, housing estates or shopping centres in today’s digitally printed panoramas, but nature in all its glory, or dreamlike and playful images of the city. Now as in the past, wallpaper provides a window on the tastes of a consumer trying to escape from everyday life through dreams.

The last section of the exhibition gives carte blanche to 16 students from the departments of textile design and art at the Haute École des Arts du Rhin (located in Mulhouse and Strasbourg). They question notions of perspective, level or the flatness of the wall in order to imagine landscapes of the future in a contemporary language. 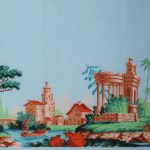 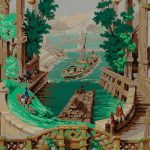 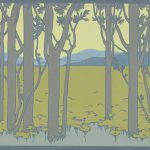 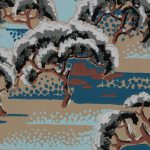 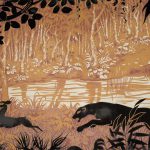 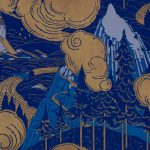 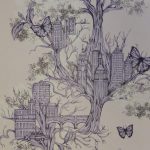 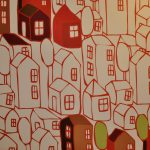